A Custodian of a New Culture - Started in the UK.

The Global Exchange Trading Systems (GETS) concept and GETS technology have been developed since 2004 in the United Kingdom by seasoned industry veterans. Over years of operating an established B2B exchange system and providing credit clearing technology and advice to entrepreneurs and existing membership networks around the world, it became apparent that fundamental knowledge of how to properly and responsibly operate a credit clearing system was needed.

And more than that, also needed was a common set of operating standards and practices that support sustainability and that also align with the credit clearing technology. With all of this in mind, GETS set out to be a catalyst to deliver these resources and the GETS Plus concept was born. 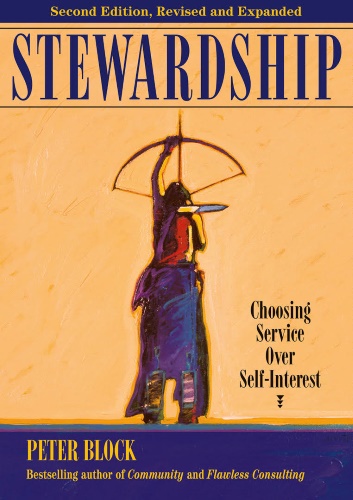 Stewardship of a Decentralised System - GETS Plus

GETS Plus,  functions as the channel through which the standards, training, and education is distributed and maintained, a stewardship role that will serve a future organisation that is mutually owned.

Consistent with the Vision and Philosophy of GETS, the ultimate goal is to form a cooperative of GETS users who see the value and embrace the opportunity to participate in a cooperative that will own the very resources and tools that GETS has created a decentralised system that is operated with common practices and shared values.

GETS Plus provides the opportunity for individuals and their communities to utilise the GETS method to support their credit clearing project. As well, GETS Plus will respond to and approach communities that have a desire to establish and nurture local commerce utilising a locally-owned, home-grown complementary currency.

They established TBEx in 1995. Together they share a philosophy that has always been based on quality, governance of procedures, and the power of mutual ownership. They applied their knowledge and experience of strict controls and good business practices to run TBEx.

Richard and Linda became aware of complimentary currency systems and engaged and collaborated with various systems in the U.K., Europe, and the U.S. Their work and experience with such systems led them to see the need for an evolutionary approach to promoting sustainable practices with technology that supports them. That approach is GETS Plus.

The Global Exchange Trading Systems (GETS technology for credit clearing) was launched in 2006. It is a multi-functional transaction software platform that supports an online computerised marketplace for non-cash, mutual credit transactions and also has components to facilitate multi-currency forms, including loyalty programs.